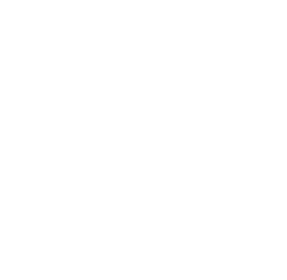 Hoesle, Dorothy A. age 86 of Frankford Twp., died peacefully Friday January 18, 2013 with her loving family at her side. Born in Long Island, NY she had resided in Allamuchy and Frankford Twp. NJ for many years. Daughter of the late Gibson Andrew and Lillian Mary (Clyne) Fagan, Dorothy was a graduate of the William Paterson University receiving her BA in Education in 1981.

Mrs. Hoesle was a loving and dedicated wife, mother, grandmother sibling and friend, in addition to her work as a Teacher with the Kittatinny Regional High School Hampton Twp., NJ. A former parishioner of the Good Shepherd Roman Catholic Church Andover Twp., NJ, Dorothy is survived by her beloved husband Frederick Hoesle, her Son Frederick J., of Allamuchy, her daughters Dianne L. Van Volkenburgh of Branchville, Denise A. Lepes of Frankford Twp. and Darlene G. Hoesle Tallamy of Branchville, NJ. Also surviving are her twin sister Evelyn M. Dietz of Venice, FL as well as her four grandchildren.

This error message is only visible to WordPress admins

There has been a problem with your Instagram Feed. 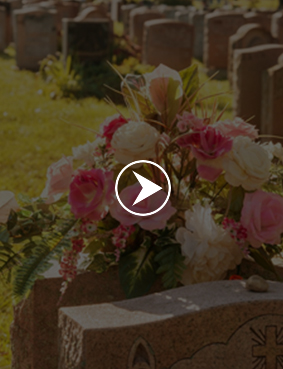 Please check back with
us later! 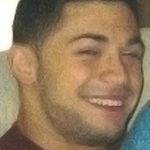 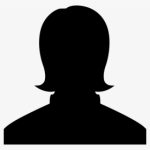